You can find all that and more during the 2019 farmers market season, which has begun with new and familiar faces, and some changes.

A monthly market in Larimer is being launched by the city of Pittsburgh on June 23 at Larimer Avenue and Carver Street. Vendors will sell fresh produce, dairy products, prepared foods, baked goods and soaps from 3 to 7 p.m. on the fourth Sunday of each month.

The Lawrenceville market has moved to Tuesday evenings from Saturday afternoons, but will still be held at Arsenal Park.

Perryopolis won’t have a market this year because of the poor response it got in 2018.

The one in Delmont has decided to go back to the name it was first known by — Delmont Farmers Market. Last year it was known as the Delmont-Salem Farmers Market.

Some markets have extended their season. The one in Squirrel Hill opened almost a month earlier this year and will stay open until Nov. 24 (it closed on Nov. 11 last year). The market in Forest Hills opened a whole week earlier, and the Zelienople-Harmony Farmers Market runs almost 3 weeks longer this year, into the second week of October.

This year, all the markets that are typically open on Thursdays will be closed on the Fourth of July to observe the holiday.

Markets in Lower Burrell, Cranberry and Irwin are producer-only, where vendors have to grow their own produce, raise their own meat and bake their own goods. No resales are permitted. So don’t even dream of finding a pineapple or banana there.

Also, just because the days are becoming warmer, it doesn’t mean the entire array of summer produce will be at a market near you right away. Asparagus, radishes and strawberries are in season now. Other berries will follow later this month, and peach, tomato and sweet corn will appear in July.

Know your farmer, and you’ll know your food.

Jeremiah Seltzer of Mill Creek Trout Farm gives advice on how to choose and store fish. 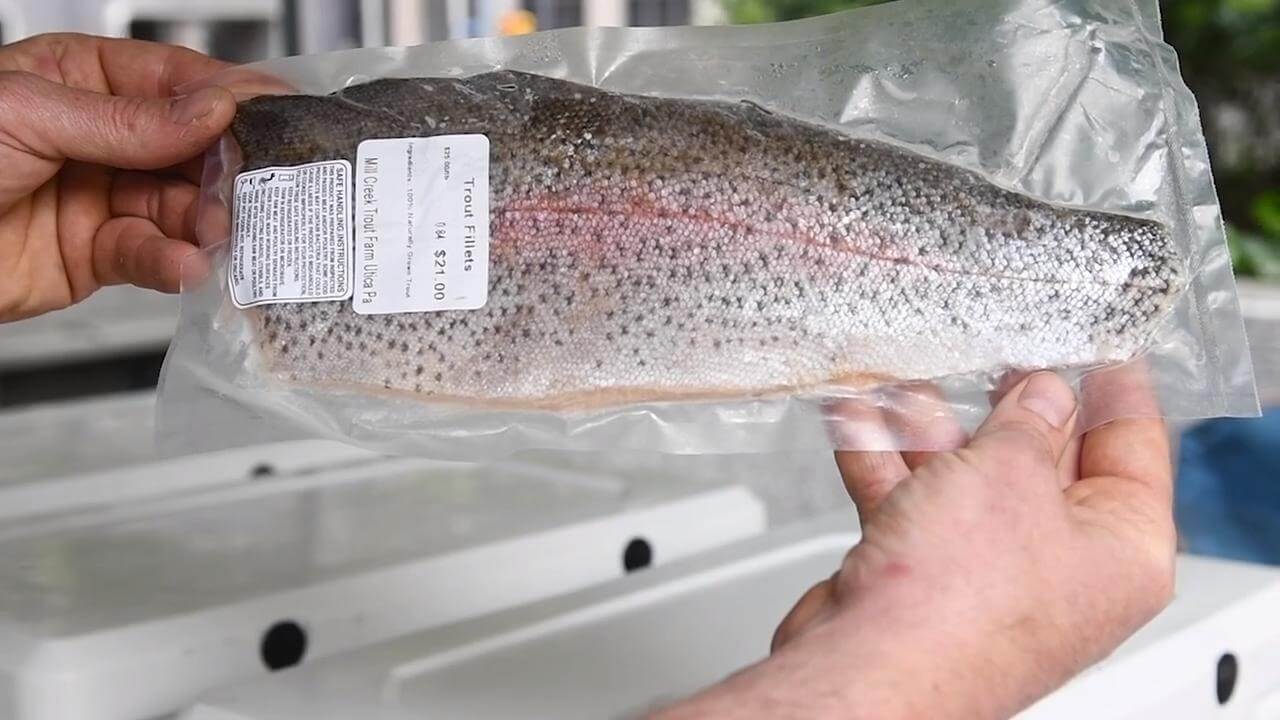 Choosing the best berries to pick 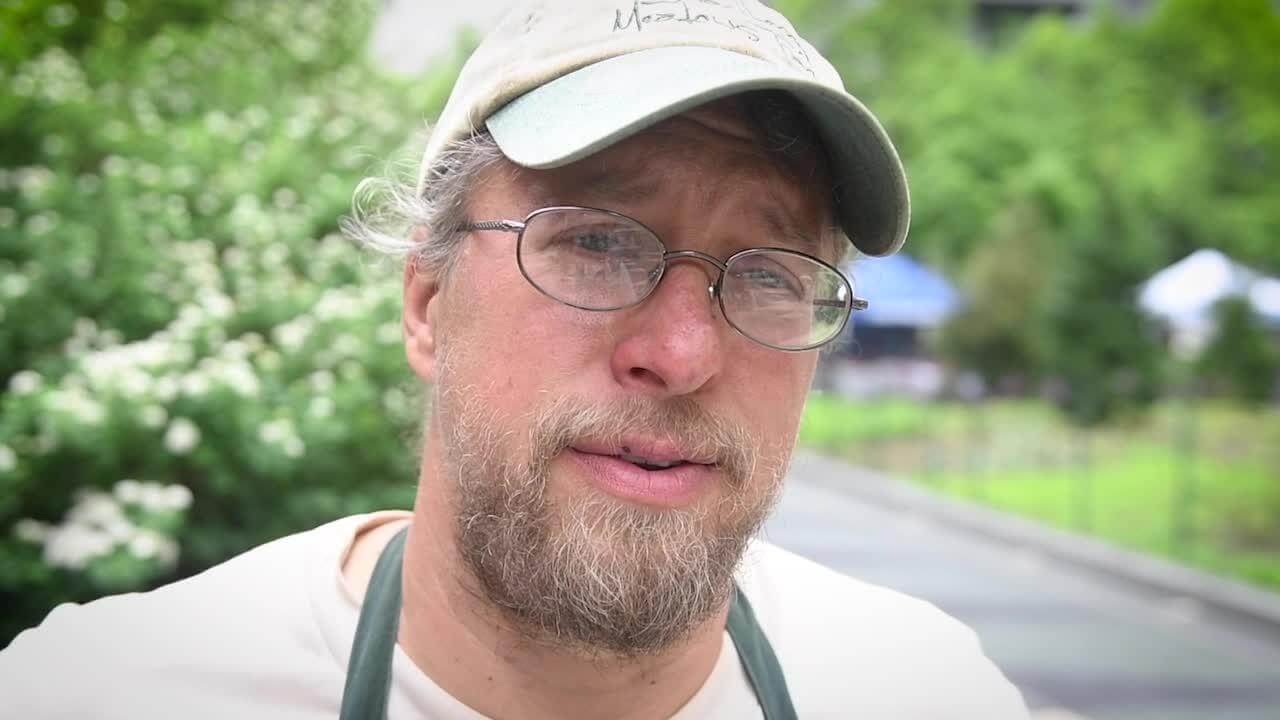