Select a name to learn more: 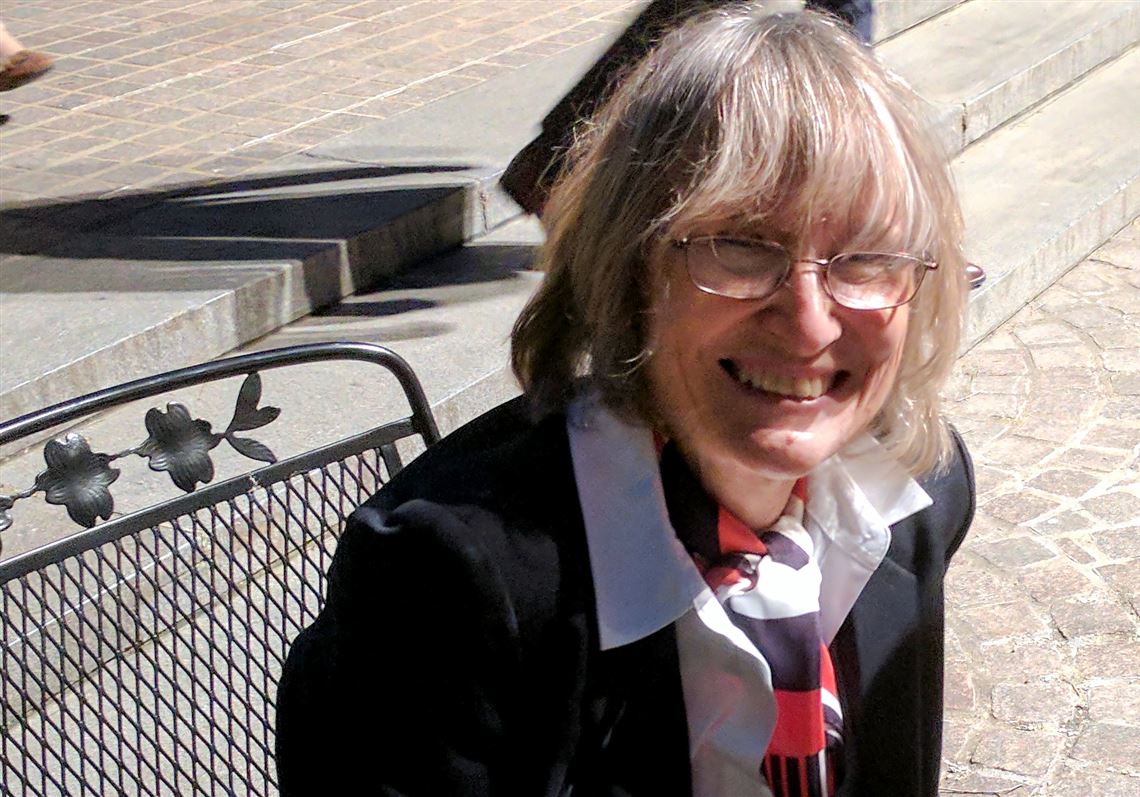 75, of Oakland: Joyce Fienberg, who was born in Canada and educated at the University of Toronto, forged a quarter-century career as a University of Pittsburgh researcher. Mrs. Fienberg was “very intelligent and engaging and had a certain elegance to her demeanor that isn’t always found in an academic context,” said Charles Perfetti, a Pitt psychology professor. 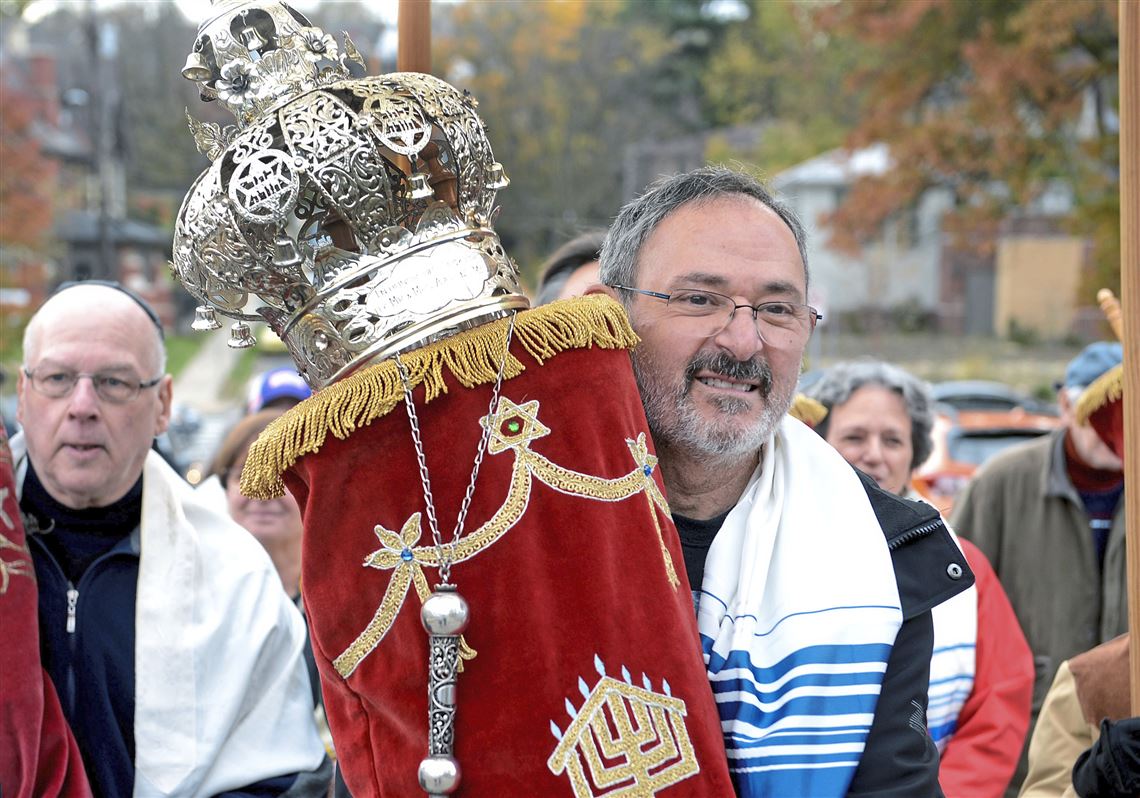 65, of Ross: Richard Gottfried, a North Hills dentist, returned to his Jewish faith after his father’s death, and eventually became president of New Light Congregation. A 1970 graduate of Uniontown High School, Mr. Gottfried earned his bachelor’s in English literature from the University of Pittsburgh in 1974 and his dental medicine degree from Pitt in 1980.

97, of Squirrel Hill: Rose Mallinger was described as a kind and sweet woman who dedicated her life to her children and grandchildren. "You've never met a more vivacious 97-year-old," said Brian Schreiber, president and CEO of the Jewish Community Center of Pittsburgh. "She was just so full of life.”

66, of Edgewood: Dr. Jerry Rabinowitz, a family physician, was beloved by his patients. “He was one of the finest people I've ever met in my life. He had a moral compass stronger than anyone I have ever known,” said Dr. Ken Ciesielka, who attended both college and medical school at the University of Pennsylvania with Dr. Rabinowitz. 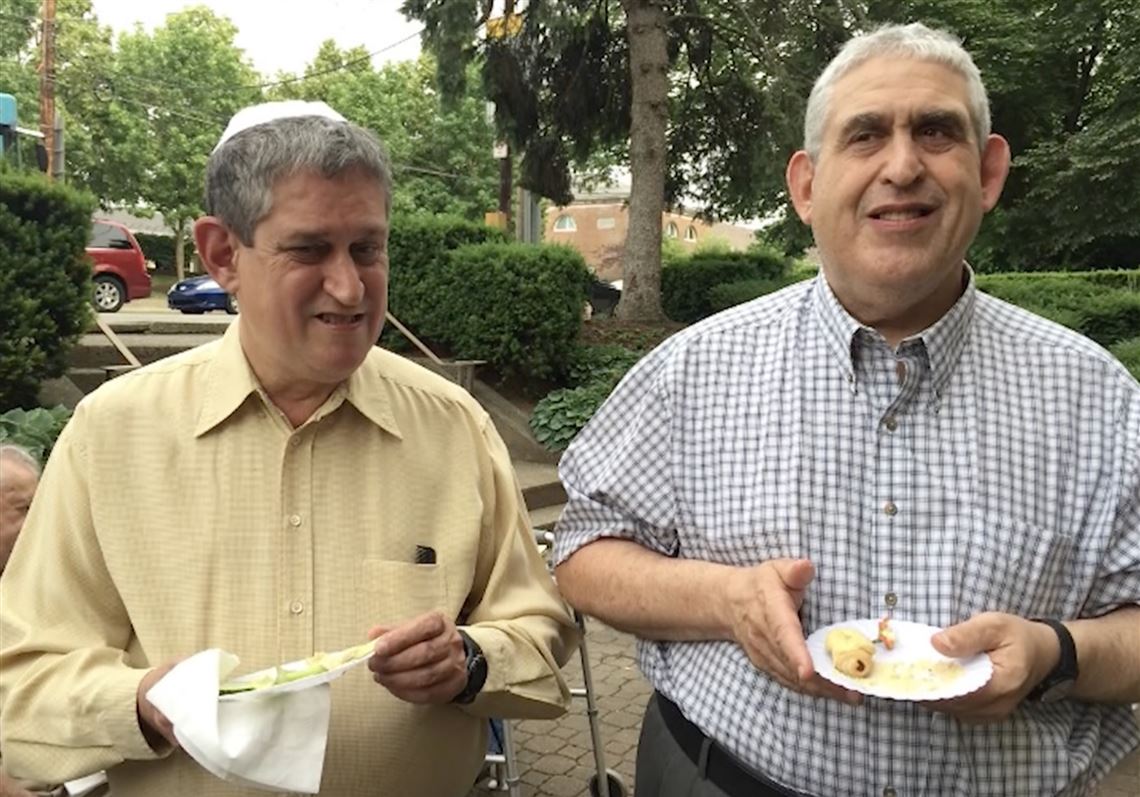 54 and 59, of Squirrel Hill: The Rosenthal brothers were well known in the Squirrel Hill community, and were fixtures in the synagogue. "When it came time to take the Torahs out, Cecil always stepped forward to carry it, and David was right behind him. The rabbis knew: You've got to give them a Torah to carry," said Barton Schachter, a past president for Tree of Life.

86 and 84, of Wilkinsburg: Bernice and Sylvan Simon were married at the Tree of Life synagogue 62 years ago. They set an example for all as a "beacon of light to shine throughout the world," which can ultimately "mitigate and eliminate the hate that led to their untimely deaths," said their son, Marc Simon.

71, of Squirrel Hill: Daniel Stein didn’t hesitate to volunteer in the community or for the New Light Congregation, where he held various leadership roles over the years. “You call on him for a tough task, and he’ll do it without looking for any kind of pat on the back or plaque or anything,” said Barton Schachter, a past president of Tree of Life and former executive for the Jewish Community Center. 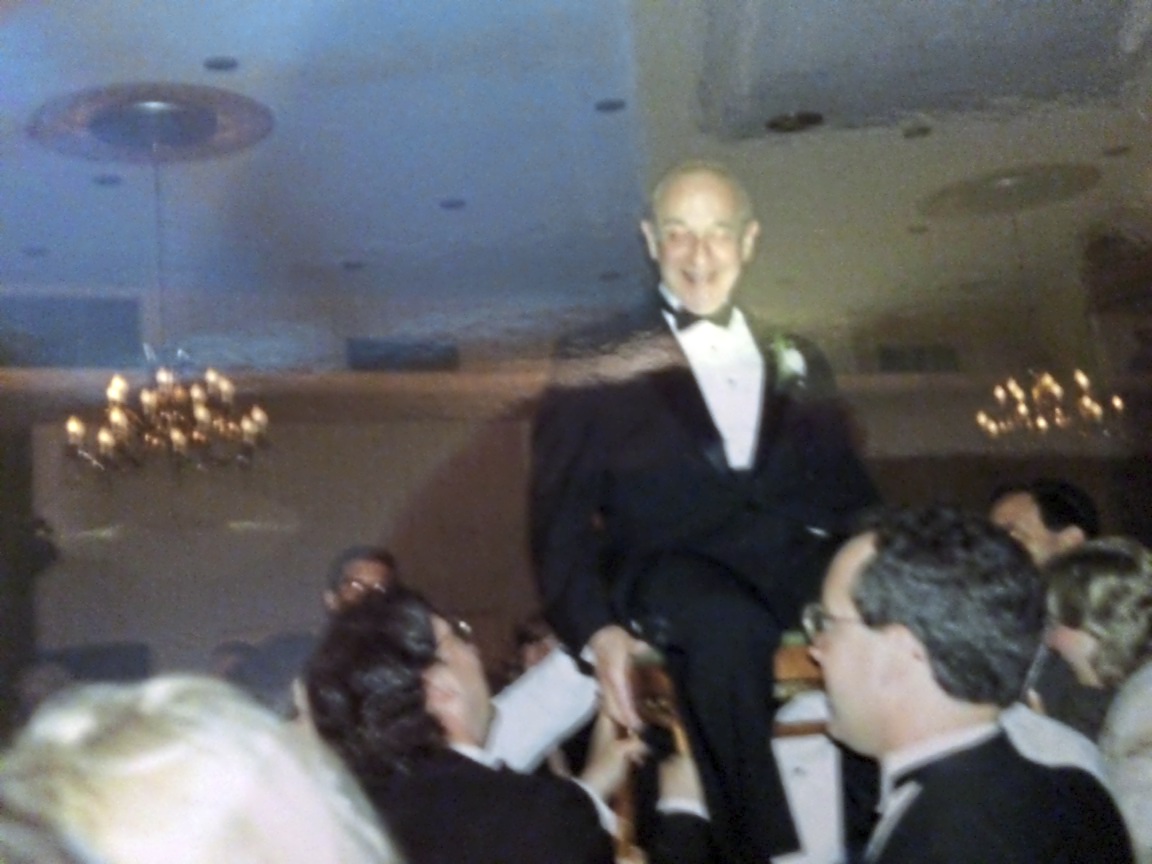 87, of Squirrel Hill: Melvin Wax was a retired accountant, father and grandfather with an easy-going nature. One of his passions was going to synagogue for services. “Mel was always the first one at shul,” said Ada Perlman, daughter of New Light Rabbi Jonathan Perlman. "He cared so much it didn’t matter if it was snowing, hailing, raining. He was always there Friday night, Saturday morning and Sunday morning. No one was ever there before Mel."

69, of Mt. Washington: Irv Younger was a regular at Saturday services and consistent volunteer. He would arrive early and stay late at the synagogue. “I wouldn’t be surprised if he saw this gunman walk into the room where the services were and his first thought was ‘Can I help this stranger get settled?’ — until he saw what the stranger was doing — because that’s the kind of thought that he would have,” said Barton Schachter, a past president of Tree of Life and former executive with the Jewish Community Center.