“Grandmother wanted him to go to the VA for help, but he never went” 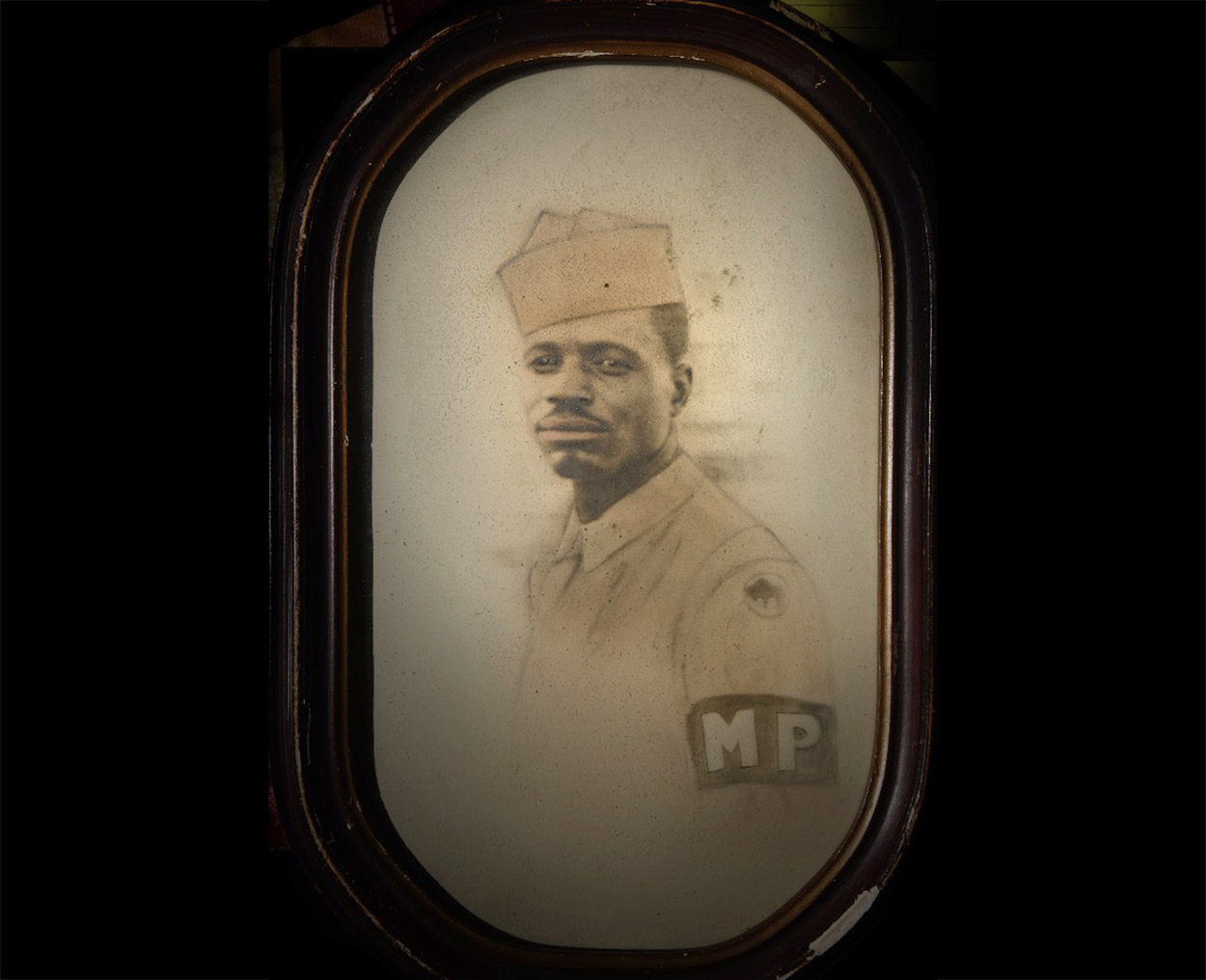 Jerry Gibson was, by all accounts, a pretty good pitcher. At 6-foot-2, he was slightly taller than his more famous older brother Josh, one of the Negro League’s most celebrated players.

For a while, Jerry played for a semi-professional team called the Coraopolis Grays. Lacking transportation, Jerry would sometimes roller skate to games, family members say.

One Josh Gibson biographer writes that Jerry pitched a no-hitter for the Coraopolis team on July 17, 1938 — Josh was in the stands for the game. And several sources indicate Jerry pitched briefly for the short-lived Cincinnati Tigers of the Negro American League.

The Gibson family tells a story about a time when brothers Jerry and Josh faced off in a game played at a field in Fineview.

“Jerry had two strikes on uncle Josh and he was so happy,” said niece Annie “Lois” Carter, who lives on the North Side. “He was going to strike out his brother. That would be a big deal for Jerry. That next pitch, Josh sent it sailing. Jerry just threw down his glove and walked off the field.”

In December 1942, Jerry began a four-year stint in the U.S. Army. He served in Italy toward the end of World War II, Annie said. He came home a changed man.

“I remember when the war was over. People were dancing in the street, giving us kids money. People would just walk up to us and give us nickels.Three or four months later, Jerry came home. I was living with my grandmother at 2410 Strauss Street, in an apartment. I woke up when I heard a car door slam. I looked out the window and saw Jerry getting out of a cab. I woke up my grandmother and said, ‘I think that’s uncle Jerry outside.’ My grandmother was so happy to see him. He spoke Italian. Our neighbors were Italian, so we went down to their house that night. And he started speaking Italian with them. We were so surprised.But he came home sick. The army did quite a job on him. If he heard a plane overhead, he would go under the table. We’d have to tell him, ‘It’s alright, it’s alright.’ My grandmother wanted him to go to the VA for help, but he never went. He would cry and cry. That’s one of the tragedies of war. He would begin to tell stories and then stop and say, I’m not talking about it anymore.”

Jerry’s physical health declined. He was often sick. He became so ill in March of 1952 that the family decide he needed to be hospitalized.

“They were putting his clothes on to take him to the emergency room,” Annie recalled. “He said, ‘Wait a minute.’ My grandmother stepped back. Then he just fell into her arms and died.”

Jerry’s death certificate indicates he died of pneumonia. He was 37.

The grandmother Helen Gibson had watched both of her sons die in her home (Josh died in 1947). Her husband Mark died of pneumonia in 1945.