Two journeys from Slovakia to the Mon Valley 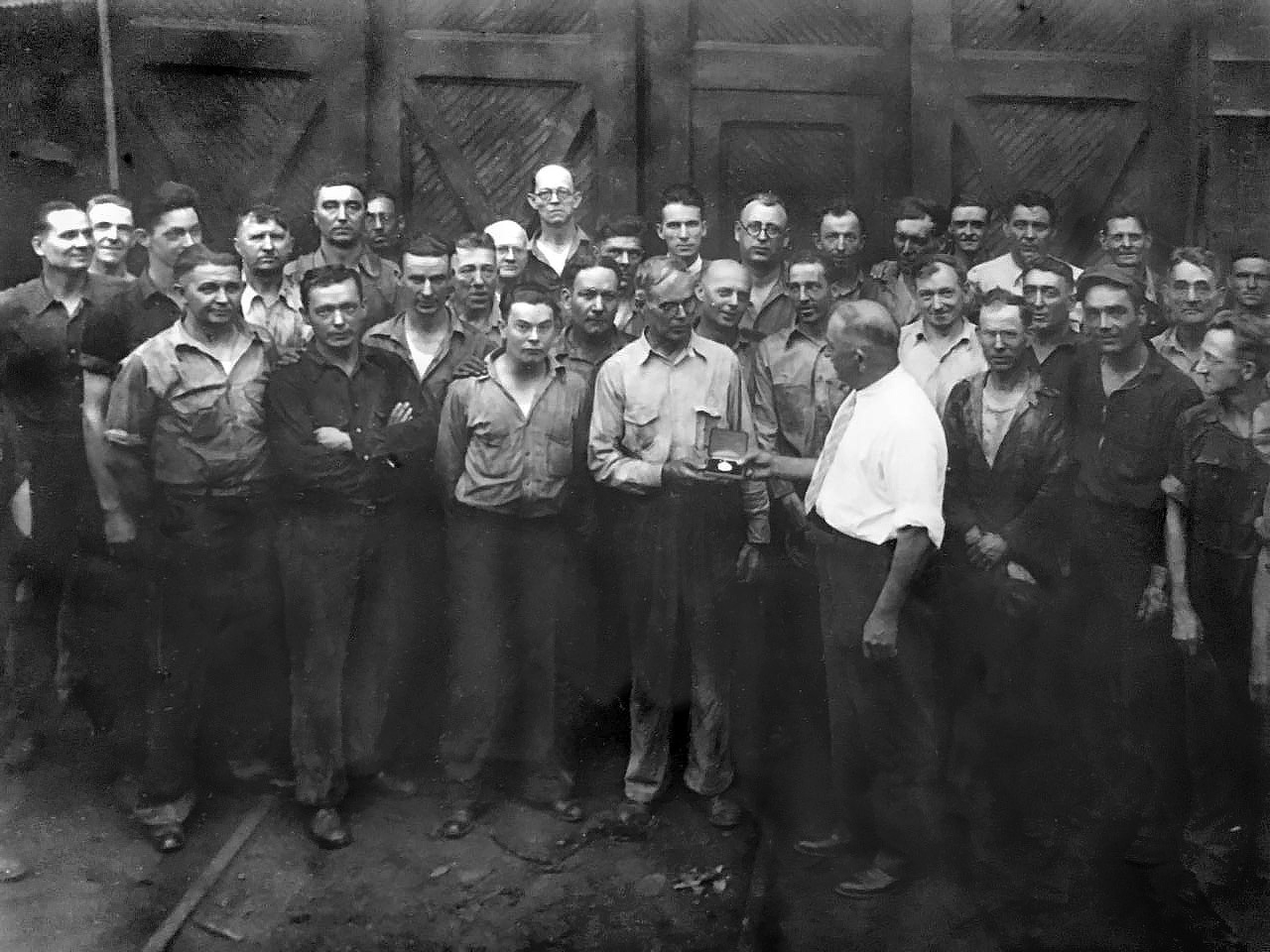 Disease, coal and steel flung both John D. Lesko and Michael Cmar into the Monongahela Valley. There, the lives and families of these two Slovakian immigrants became intertwined.

Michael arrived in New York in 1900, stepping off the steamship Graf Waldersee and, shortly after, finding work in a Pennsylvania coal mine. Soon, he moved to Duquesne and became a laborer in the town’s steel mill. He and his wife Mary began raising a family.

By 1918, the couple’s house on South First Street in Duquesne was crowded with seven children. Then came a deadly flu pandemic. Mary succumbed on March 11.

The infection devastated lives across the globe. In Slovakia, the flu killed John Lesko’s mother. John was a teenager at the time. He’d already lost a brother in the “Great War.” John’s future seemed bleak, so he walked to Vienna, then traveled to Germany and Sweden and finally wound up in Johnstown, where he worked in one of the area’s coal mines.

After surviving a cave-in, John moved to the Mon Valley and took a job at the Homestead steel mill. He then sent for Anna, a young woman he’d left behind in Slovakia. The couple married at St. John Byzantine Catholic Cathedral in Munhall in 1923.

By then, Michael Cmar had found a new wife. Her name, too, was Anna. She was his wife’s younger sister. Anna had come to Duquesne to help care for her sister’s children and ended up marrying Michael. “It was a big deal and a bit of a scandal,” said Regis Francis “Frank” Cmar, a grandson. “But the church eventually said it was OK.”

The couple brought 13 more children into the world. Two died in childbirth and another ran away, never to be heard from again. “The total may be 21,” said Regis, who now lives in Ohio. “There’s enough chaos in a large family that not all the stories get straightened out.”

Michael and John worked a few miles from each other, in massive steelmaking facilities that cast long shadows over the Mon Valley. The Cmars lived just a few blocks from  the Duquesne Works, in a house certainly shaken by the mill’s constant pounding and rumbling.

During one workday in the late 1940s, John and several of his colleagues at the Homestead Works were instructed to stop their labors and gather for a brief ceremony. A manager wearing a white shirt and striped tie stepped forward. Fellow steelworkers gathered around John. Some workers smiled. Others remained grim-faced. John was now a middle-aged man with thinning hair, but still slender. A photographer raised a camera, the shutter clicked.

Regis Cmar has closely examined the photograph and believes it depicts John receiving a watch in honor of 25 years of service at the mill. If so, the picture was shot in 1948. Two years later, John’s daughter Mildred would marry Michael’s son Frank and the two family’s would be forever intertwined.

John and Michael appear together in a picture taken in June 1961. The occasion was the graduation of Michael’s son Frank from the University of Pittsburgh. John is in the center of the picture. Standing on the far right of the photograph is Michael. Next to him stands Anna. They’re both glancing at their son, standing tall in a graduation gown and mortarboard.

Young Regis is in the picture, too. He was then age 9 and wore a bow tie.

Rising in the background of the photograph is the Cathedral of Learning. The mills that had brought the families together and sustained them thus far were a few miles distant, their presence seen only in the slight stoop of the aging Michael Cmar and proud, direct gaze of John Lesko.