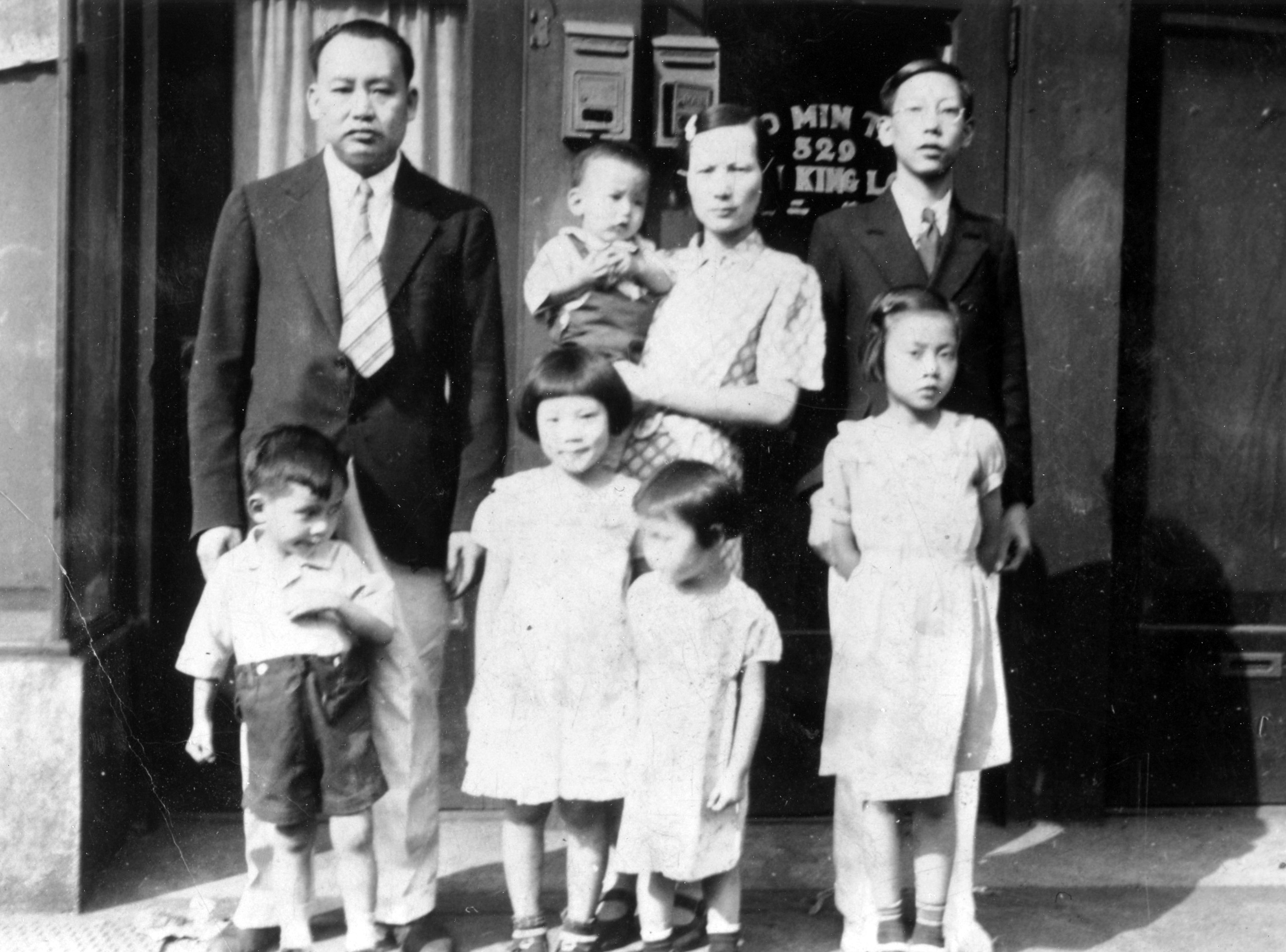 On a warm October day in 1931, a child wailed to life in a small walk-up apartment at 529 Second Ave. Pittsburgh’s Chinatown had gained another resident.

This was a second child for Gee Shee Ho and her husband, Yee Toy. Seven years earlier, when Gee Shee Ho was pregnant for the first time, Yee left the couple’s home in a small village in southern China, journeyed across an ocean and settled in Pittsburgh. He did not lay eyes on his wife and son until he had saved enough money for their passage, in 1930.

Gee Shee Ho, who spoke no English and knew nothing about American names, gave her first American-born baby a Chinese name — Lai. But in Pittsburgh the girl would need an English name. The assisting doctor offered a suggestion, and so the baby girl became Anna.

Anna grew up among the storefront shops, restaurants and boarding houses crowded along Second and Third avenues between Grant and Ross streets. This was the city’s Chinatown. At one time it was home to 500 people and more than 20 businesses. But the Boulevard of the Allies, completed in 1921, served as a concrete spear through the neighborhood’s heart. The Great Depression hurt, too. Several immigrant families left for other cities.

Anna and her friends played tag and baseball in a vacant spot of land called “Eppy’s Lot” on Grant Street — until it became another place to park automobiles. The kids drew hopscotch squares on the sidewalk and jumped rope. Sweet smells from a bakery down the street filled the neighborhood.

The children’s father operated a laundry at 1722 Fifth Ave. — the Yee kids (there were now six) helped with wrapping and sorting. Then he sold the laundry and opened a restaurant on Sixth Avenue.

Each day Anna walked several blocks into Uptown to attend Forbes Elementary School. In kindergarten, Anna, who spoke Cantonese at home, couldn’t understand her teacher’s instructions. She became confused and cried; the teacher calmed her down with chocolate milk and saltine crackers and summoned first-grader Edwin Lee, a Chinatown neighbor, to serve as translator.

Yee Toy figured his children needed a bicycle, so for $5 he bought used one for all the Yee children to share. The kids later saved money and bought a cheap AM radio, but for a long time Yee Toy wouldn’t let them listen to it.

Gee Shee Ho eventually learned enough English to navigate the city’s streetcar system and do some shopping, but she never mastered the language. The children attended English lessons and Sunday School classes at the Providence Mission on Second Avenue.

In 1952, Anna married Jack Ung, a young lieutenant with the U.S. Signal Corps. The couple raised four children in Pittsburgh, but not in Chinatown. The neighborhood’s residents drifted away.

Today a restaurant called Hong Kong Express 2 sells spring rolls, teriyaki chicken and other Chinese dishes on the first floor of the building Anna once called home. The Chinatown Inn restaurant, with its pagoda roof, remains on Third Avenue, where it has been since the 1940s.

Most of the block, however, has been converted to office space. Attorneys wearing suits hustle past places where, decades ago, lonely Chinese men concentrated on mahjong tiles, glancing up on occasion to check on a young girl drawing hopscotch squares on the sidewalk.