Heartbreak and tenderness in a steel town 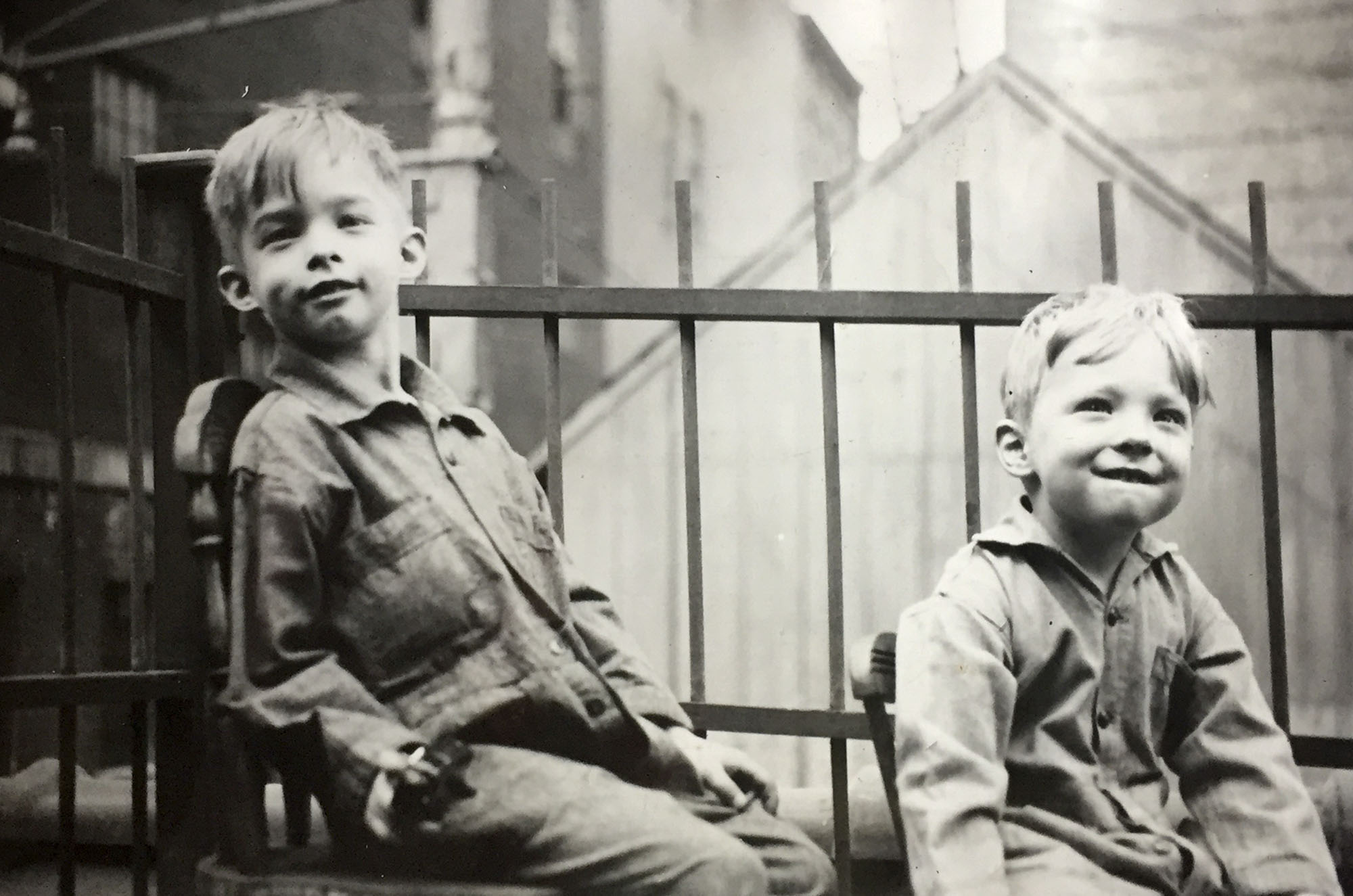 Finches hopping on a cracked sidewalk in Duquesne’s devastated business district took flight one morning last week, the birds flapping upward as a cluster toward Grant Avenue, several narrowly avoiding a fast-moving sedan. Then the cluster disappeared behind a storefront building that stood defiant and alone, a middle finger to departure.

Duquesne these days is a monument to a thousand goodbyes. So many vacant lots, vibrant green in the morning sun. Library Place minus its library. The pharmacy empty, spiderweb cracks across its storefront windows.

Truth is, folks here have been saying painful goodbyes for decades, long before the steel mill stopped shooting its vibrations through town, long before endless fluorescent isles of inexpensive goods and easy parking in the suburbs drained the business district of people and prosperity.

Farewell stories flutter from this battered community’s history. They offer glimpses of perseverance, compassion and hope in the face of overwhelming sadness.

Rosemary Terza (now Fuga) grew up in Duquesne. One of seven children brought into the world by Sylvester and Elizabeth Terza, she remembers the day in January 1941 when her sister Jean bathed 3-year-old brother Johnny and noticed a boil on the boy’s leg. Jean, 13 years old, knew the boil was trouble. She immediately told her mother, who summoned a doctor.

The open boil oozed liquid. Blood poisoning, said the doctor. Don’t move the boy or the poison will spread.

Alarmed family members pushed two chairs together and created a small bed in the living room of the family’s home on a hillside above the rumbling mill. There Johnny would stay, watched over, fed and bathed by his parents and siblings.

The doctor visited every day for two weeks and treated Johnny with sulfa drugs. But the boy couldn’t be saved. He died in his makeshift bed shortly after 7 p.m. on Feb. 6, 1941.

The loss devastated Sylvester and Elizabeth. For months they grieved. Rosemary was 12 at the time, and to her the sadness seemed unbearable. Guilt and depression wracked Elizabeth. Rosemary wondered, would happiness ever return to the family’s Overland Avenue home?

Family friend Murt Shaughnessy noticed the the gloom enveloping the Terza family. Murt owned and operated a funeral home on North Duquesne Avenue. He embalmed, restored and dressed the bodies of those whose days were ended by disease, old age, auto crashes, industrial mishaps or suicide. Grief to him was unavoidable in the way sawdust is unavoidable to a carpenter.

But something about the Terza family’s sadness moved him. One day early in the summer of ‘41, Murt stopped by the Duquesne post office, where Sylvester worked as a mail carrier.

“Have your family ready on Friday afternoon,” Murt told Sylvester. “I’m going to take you up to the mountains to our cabin.” Murt owned a small cabin in Stahlstown, about 50 miles from Pittsburgh.

The prospect of a vacation shot a bolt of excitement through the Terza house. The family had little money, no car and no phone. Vacation was a dream.

On Friday, Murt arrived at the Terza home in a big funeral car. The Terzas piled in and, after a drive that seemed to last forever, Murt dropped off the family at his small cabin. “I’ll be back in two weeks to take you home,” he said.

The mountains buoyed the family’s spirits. The kids played in a creek, splashed in a swimming hole, the parents walked among pine trees, attended square dances. Sylvester was a skilled carpenter and, as a gesture of gratitude, made a few repairs on the cabin.

“It was a complete change for all of us,” recalls Rosemary. Her family eventually acquired land near Stahlstown and built its own cabin. “Murt was so wonderful to have that insight.”

In addition to running a funeral business, Murt and his wife Margaret were raising three children of their own — daughter Eileen and two sons, Murt Jr. and Michael. On a snowy Friday, Jan. 25, 1946, Murt Sr. drove past a section of Mifflin Street where 10-year-old Murt Jr. and several of his friends were sledding.

The day was a special one — students had been dismissed from school early after completing exams, and a blanket of snow covered the Mon Valley. Murt Sr. stopped his car and spoke briefly to his son, who said he was having a great time. Then the father continued on his way.

A few hours later, around 5 p.m., Murt and Margaret received a phone call. It was from McKeesport Hospital. Murt Jr. had lost control of his sled and plowed into a fire hydrant. The impact fractured the boy’s skull. The parents were urged to come quickly to the boy’s side.

Murt and Margaret kept a vigil, waited for their son to regain consciousness after surgery. Friday night passed, then came Saturday. Priests visited, anointed the boy and gave him Holy Communion. The next day, Sunday, daughter Eileen, 12, saw her father break down and cry. At 8:40 p.m., Murt Jr. died.

The parents found rosary beads in the boy’s coat pocket. Murt laid out his son, a devoted altar-boy, in a white casket. The child was dressed in a cassock and surplice.

Murt Jr.’s death shocked Duquesne. Over a three day period, hundreds of friends and residents arrived to say goodbye to the boy and offer comfort and condolences to the family.

Thursday, Jan. 31, arrived bright and clear, the sky blue. By 9 a.m. Holy Trinity church was packed with mourners and students who’d been dismissed from school to say goodbye to a classmate. Six altar boys served as pallbearers.

Seven decades later, Eileen (now Connelly) remembers her attempts to ease her mother’s grief by lying next to her in bed and telling silly jokes. Murt, Eileen says, made a number of changes to his life. He sold the building that housed his funeral home on North Duquesne Avenue and moved the business to Second Street, across from the police station. He sold the family cabin in Stahlstown, quit drinking and attended Mass every day.

Murt remained an active member of the community and in 1983 was named “Man of the Year” by the Duquesne/West Mifflin Chamber of Commerce. He died in 1987, three years after the silencing of the town’s famous mill.

Topics related to this:1940s Mon Valley Pittsburghers you might not know tragedies