The lost issues of the Pittsburgh Courier 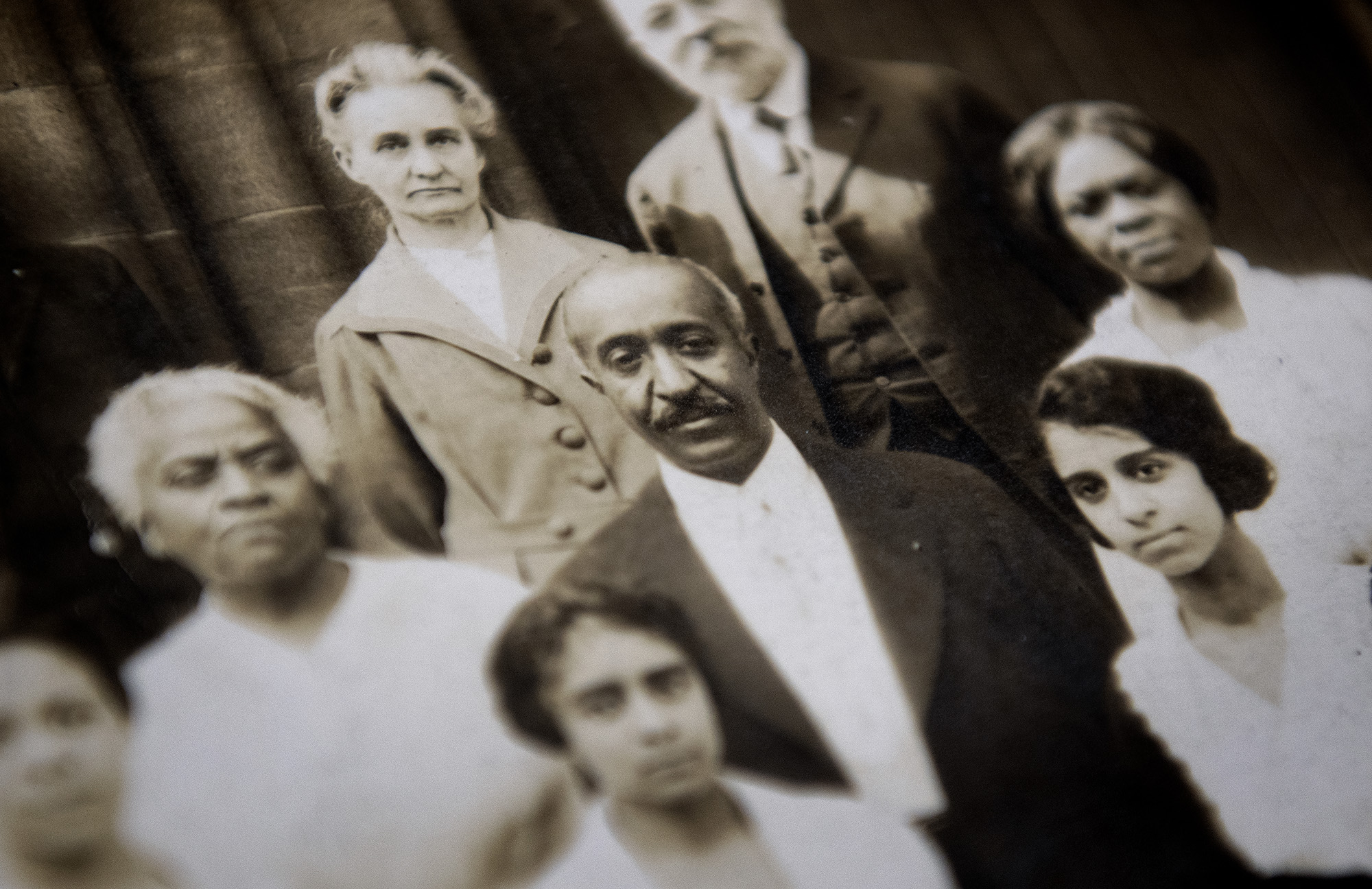 A balding, middle-aged pastor named Clarence B. Allen awoke in the early morning darkness in Centre County on Monday, Dec. 11, 1922, knowing his day would be long and difficult. First, he’d witness a friend’s execution in a stark and unfamiliar place. Then he’d catch a train home to Pittsburgh, where he’d attend a meeting at his church, Bethesda Presbyterian.

The next few hours would prove both disturbing and extraordinary for Allen, and he’d soon write a detailed account of what he saw and heard. A few days later, editors at the city’s black-owned newspaper, the Pittsburgh Courier, published that account at the top of the newspaper’s front page. It was a sensational piece and the edition quickly sold out, according to Andrew Buni’s 1974 book, “Robert L. Vann of the Pittsburgh Courier: Politics and Black Journalism.” Exactly what Allen’s story revealed, however, is today unknown. That piece of black history is lost because of a yawning gap in archived editions of the Courier.

The gap begins in 1913 and extends through 1922. Courier issues from 1911, four years after the paper was established, through 1912 can be accessed on microfilm in several archives and libraries. The microfilm editions resume in January 1923.

We became aware of the missing Couriers while researching an extensive story one man’s journey through the legal system (it will be published in the weeks ahead). First, we checked online archives available through the Carnegie Library, newspapers.com and Proquest. Then we checked microfilm holdings at the Carnegie Library, the University of Pittsburgh and the Library of Congress in Washington DC. In each case, the same issues are missing. We stopped by the offices of the New Pittsburgh Courier on the South Side. They have no papers from that era.

Matthew Strauss at the Heinz History Center showed us a collection that includes a fascinating stash of black newspapers published in Pittsburgh in the 1930s and 40s, but the center holds no Courier issues from the missing years.

What happened to the newspapers? One researcher said she’d heard a part of the collection set aside for archiving had been hopelessly damaged in a flood several years ago. It’s possible. At the Post-Gazette, we’ve had our own issues with flood waters. We nearly lost hundreds of pictures a few years ago when a water line burst at our old building.

This gap in the Courier archive creates challenges for those attempting to tell fully formed and nuanced stories exploring a critical era in the city’s history. Pittsburgh’s white-owned newspapers extensively covered events in the late teens and early 20s, but they offer variations of the same perspective — that of office holders and others in power, or those living in white neighborhoods. The city’s minority populations were largely ignored. If you want to understand the concerns and opinions of Pittsburgh’s black citizens in 1920, for example, you’ll be disappointed after reading the six daily newspaper’s publishing that year.  Reporters rarely ventured into black neighborhoods to write about anything other than crime.

The Courier, however, had its offices in the heart of the Hill District. Its sources were those no other reporters were interested in hearing from. Reading editions of the Courier decades after publication offers fresh, unique and largely unknown or misunderstood perspectives. The Courier’s reporting on events in Pittsburgh, when juxtaposed with that of the city’s white-owned daily newspapers, reveals the city’s history as richly complex.

The gap is especially frustrating because it covers a period of immense change and upheaval, both locally and nationally. In the warm months of 1919, violence against black communities erupted in dozens of American cities, including Chicago, Baltimore, Philadelphia, New York and Scranton. Hundreds died in what became known as Red Summer. Were blacks in Pittsburgh concerned that they, too, would be targeted? Presumably, the Courier’s reporting provided answers. Another question: How did Pittsburgh’s black community respond to the thousands of new residents moving into their neighborhoods from Jim Crow states in the south between the years 1915-1920? The list of questions is endless.

We’ve not lost hope. This is Pittsburgh, after all. Perhaps issues of the Courier from these years were set aside and placed in boxes decades ago by great grandparents (or great-great grandparents) wanting to preserve a specific story or a piece of history, and are now stored in an attic or a basement, awaiting rediscovery. Perhaps Courier stories, like the Rev. Allen’s account of his disturbing morning in 1922, were clipped from the newspaper and pasted the pages of family scrapbooks now resting on bookcases. There’s a chance we can piece together the resources that will help us all better understand our city and its past.

If you have any issues or clippings from this era, please let us know via email. We’d love to make copies and add those stories to Pittsburgh’s ever-evolving history.