The life and death of Pittsburgh’s political brawler 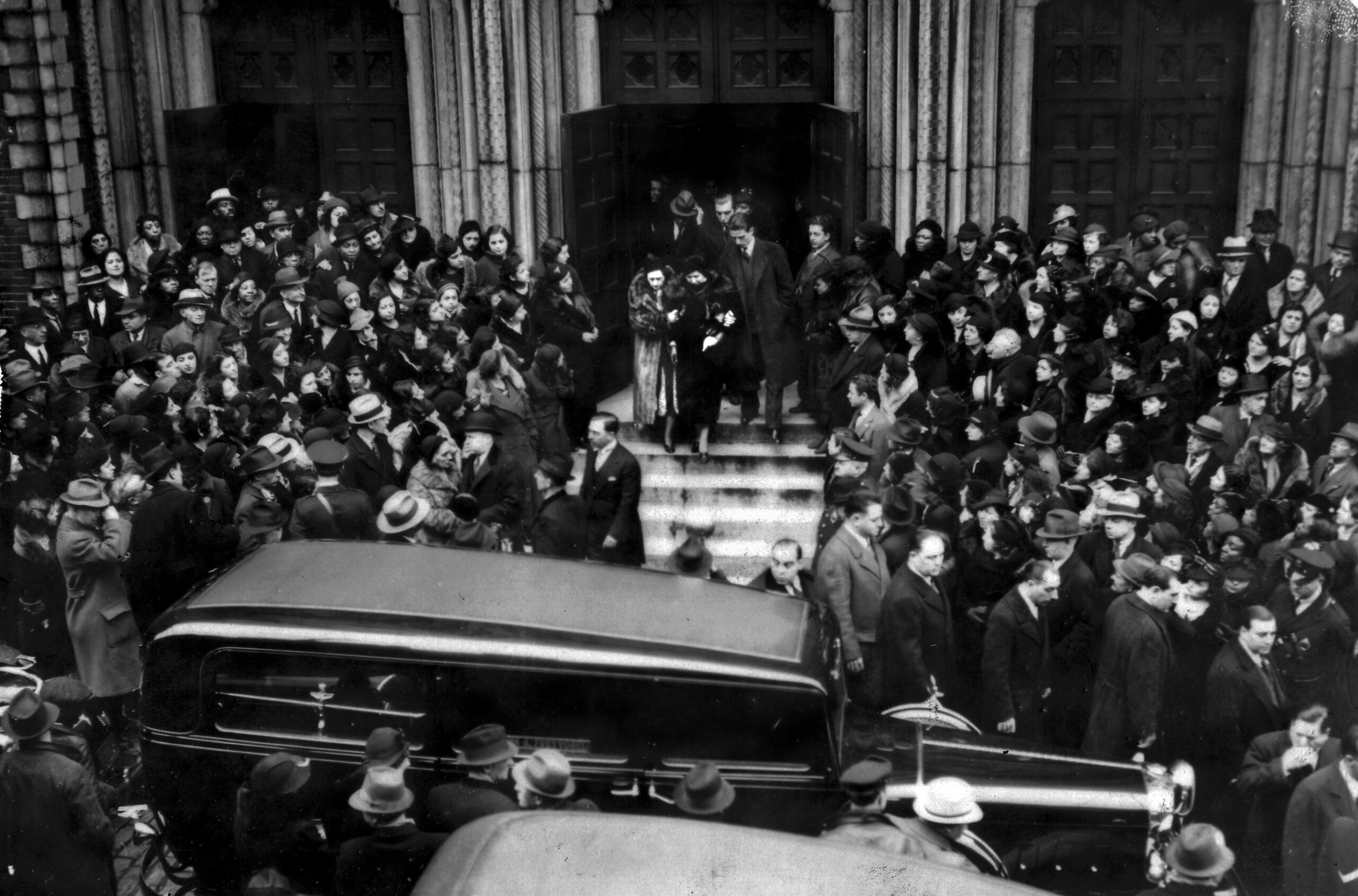 John J. Verona bounced from one club to another 83 years ago in the early morning hours of a cold January day. By sunrise he was entertaining his buddies by belting out a few songs, his baritone filling a dimly lit back room of the Benjamin Harrison Literary Club on Liberty Avenue. Despite its erudite name, the club was a decidedly unscholarly joint. One Pittsburgh judge derided it as “more alcoholic than epistolic.” Those in attendance included Pinky Manion and Moo O’Malley and some guy named Milton. It’s possible the men weren’t sipping tea and discussing Dostoevsky.

After a while, Mr. Verona worked up an appetite. He walked over to the club’s bar to order a sandwich. A patron looked up, saw the man known as “boss” of the rowdy Hill District and decided it was a good time to make a crack about Verona’s political affiliations — something about being a “turncoat.” Mr. Verona identified as a die-hard Republican until Roosevelt rolled to victory in ‘32. Then he declared himself a Democrat. Mostly, though, he dedicated himself to the party of Verona, one newspaper quipped.

Mr. Verona took offense to the fellow’s comment. The two exchanged words. Others chimed in. Someone at the bar took a swing at Mr. Verona but missed. A friend of the “boss” then smashed the wise-cracking patron in the face, knocking him unconscious. The fight was on. Mr. Verona, powerfully built, handled himself pretty well. Then he collapsed to the floor.

Constable “Jimmy” Lovuola, a big, strapping guy, rushed to Mr. Verona’s side — he wasn’t looking too good. “Get a doctor, get a doctor!” Lovuola shouted.

Mr. Lovuola knelt by Mr. Verona’s side and wept. He owed a lot to his friend. A few weeks earlier, Mr. Verona had secured him a $4,500 gig as a city assessor.

Newspapers differed on what took place inside the club on Jan. 12, 1937. The Pittsburgh Press reported the fight in detail but after the story was out, those involved thought it more seemly to have Mr. Verona die in a peaceful manner. In later newspaper editions, the fight became a mere argument that didn’t amount to much. Even if there was a fight, police ruled, it had no bearing on Mr. Verona’s death. At age 44, the man had a heart attack.

This cartoon appeared in the Sun-Telegraph after Verona’s death.

Truthfully, John J. Verona died as he had lived — brawling. Pittsburgh politics was a rough sport in the 1920s and ‘30s, and Mr. Verona was one of its most artful practitioners. He never backed down from a fight. He’d take on anybody, including the city’s crooked mayor, Charles Kline.

Officially, Mr. Verona held several posts — he was an alderman, which was sort of like a city court judge in the old days, a police magistrate and Republican party chairman. But his most valuable skill was his ability to deliver votes, particularly in the Hill District, with its sizable Italian community. He took the task seriously. In one election, his district turned in two votes for an opponent. Incensed, Mr. Verona conducted a personal investigation to identify the apostates. God help those who crossed him.

“My grandfather wasn’t a saint,” says John G. Verona, 68, of Lexington, South Carolina. “I realize that. But he sure was interesting.”

Grandson John remembers playing with childhood friends on Illinois Avenue in Dormont one day in the 1960s. A playmate called out his name, “Hey, Verona.” An old man rose from his seat on a nearby porch, leaned against a rail and hollered, “Which one’s Verona?”

“That’s me,” the younger John replied.

“Verona from the Hill?”

The old man’s eyes sparkled. He remembered a benevolent advocate for an often beleaguered community. Other people had different memories. One day in the 1970s, grandson John and a few buddies were drinking in a bar on West Liberty Avenue in Brookline when a crusty ex-boxer named Lefty learned that one of the nearby patrons was named “Verona.” Lefty was Irish and was old enough to remember the good and bad of the old Hill District boss, then more than 30 years dead. Lefty just waved his hand in the air and said, “I ain’t sayin’ nothin’.”

The elder Mr. Verona consorted with politicians, judges, rich and poor folks, and criminals, including the infamous Volpe brothers, three of whom were shot dead at lunchtime, one block from Mr. Verona’s home on Wylie Avenue in 1932. Like the Volpes, Mr. Verona served as a protector, particularly in the Italian community. If you lived in the Hill and needed groceries or a job or got jammed up with police, you went to Mr. Verona for help.

His funeral on Friday, Jan. 15, 1937, was one of the most spectacular send-offs in the city’s history. Pictures and newspaper clippings documenting the event, preserved by members of the Verona family, depict both a neighborhood and a way of life now long gone. A crowd estimated at 10,000 packed Fernando Street in front of St. Peter’s Church. Hundreds of automobiles, ranging from broken down clunkers to sleek town cars, lined Hill District streets, waiting to join the procession to Calvary Cemetery in Hazelwood.

One image gives us a rare view of St. Peter’s interior, with Mr. Verona’s shining bronze casket near what must have been a stunning altar — its true glory is difficult to discern in a black-and-white photograph. Other pictures grandson John shared show his grandfather collecting money for the “Old Newsboys” and attending a celebration inside the Amerita Club, a favorite hangout for the city’s politicians.

Interior of St. Peter’s Church during Verona’s funeral. This picture was published in The Pittsburgh Press on the day of the funeral. The print was later given to the Verona family.

This is a portion of the crowd outside St. Peter’s Church. John G. Verona is unsure who shot this picture.

Pall bearers carry Verona’s casket from the church. This is the only print from the funeral in the PG archive.

Verona’s widow Ida, center, is led from the service by Catherine Tito and Daniel Verona. (Courtesy of John G. Verona)

Grandson John left Pittsburgh as a young man to attend the University of South Carolina, then spent a career in the banking industry in that state. He’s developed a nuanced understanding of his grandfather’s story. It’s not that different from many other Pittsburgh stories — a mix of determination and hard work and a bit of old dirt. Therein lies its beauty. “This was just another immigrant family trying to make its way,” John G. Verona said.

John J. Verona is the second man from the left in this picture inside the Amerita Club, circa 1928. (Courtesy of John G. Verona)