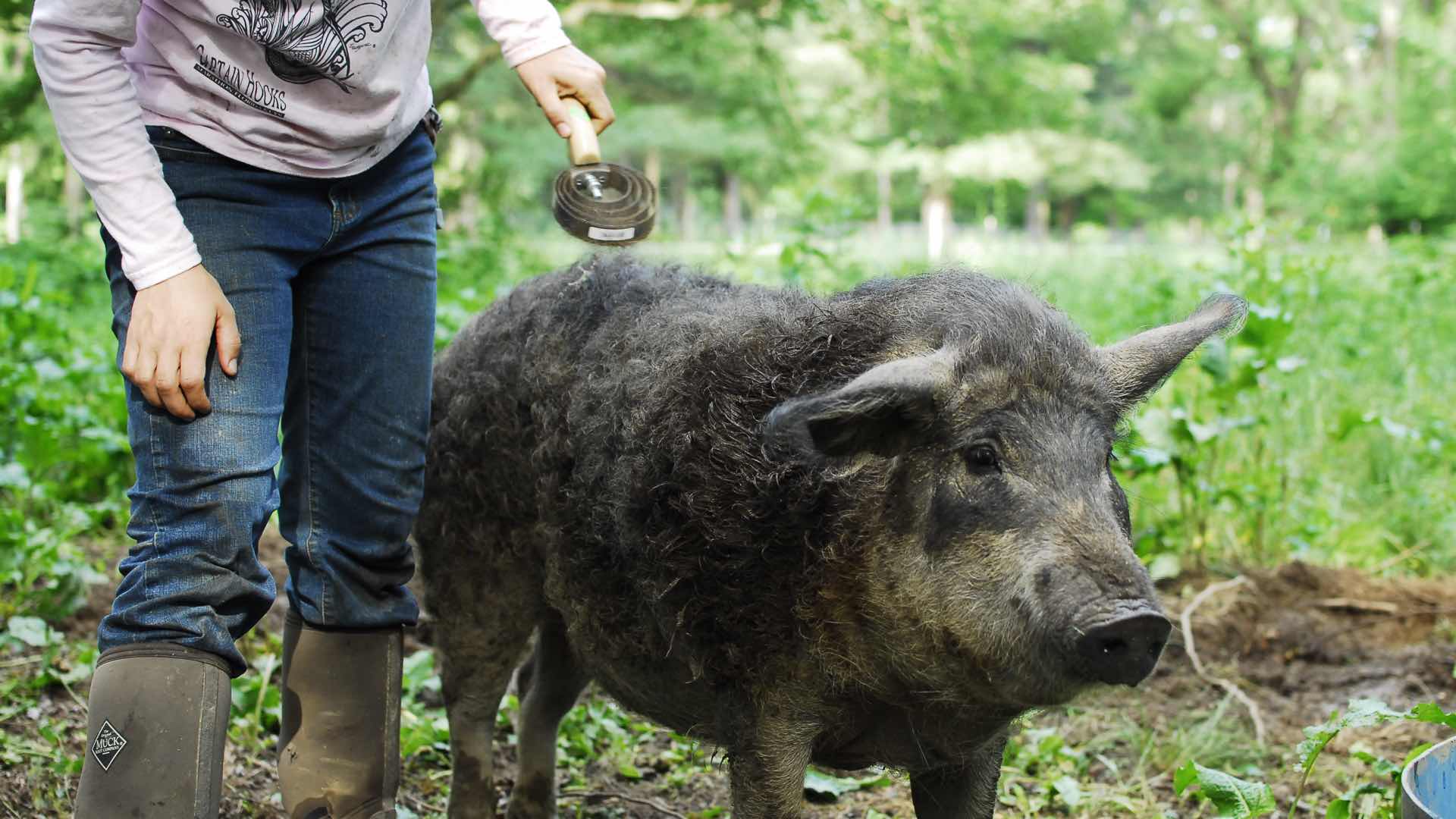 Where a river caught fire 50 years ago, Cuyahoga Valley is a pastoral patch of wilderness abutting Northeastern Ohio’s urban sprawl.
The scenic river valley that spans parts of eastern Pennsylvania and western New Jersey has been occupied by humans for 13,000 years.
The battle served as a turning point in the Civil War, but the town’s civilians, farmers played a crucial role on both battlefield and beyond.