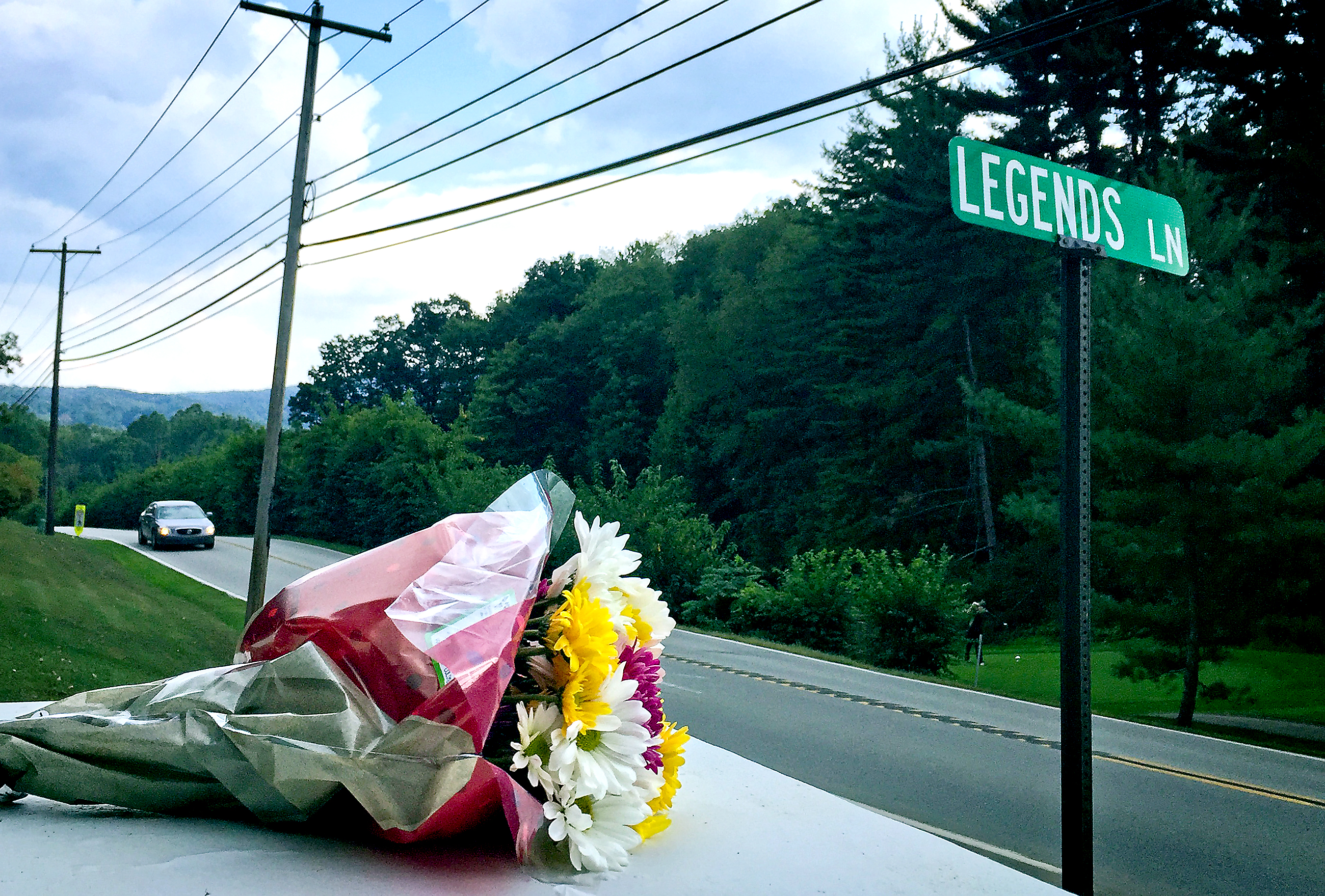 While giving a speech at a dinner in 2014,  Archabbot Douglas R. Nowicki of Saint Vincent Archabbey in Latrobe, Pa., recalled a meeting he had with Pope John Paul II.

The Pope knew of Latrobe, of course, because he knew of Arnold Palmer.

Latrobe is the birthplace of Fred Rogers, the host of Steelers training camp each summer and the historic home of Rolling Rock beer. But make no mistake: This is Arnold Palmer country.

The golfer lived in Latrobe his whole life, even as he spent the winter months in warmer climates. Whether through the financial lift he gave the city or the countless intangible ways he shaped it, Palmer is Latrobe’s greatest ambassador and its most significant export.

“Arnold Palmer was a brand all by himself,” said David Martin, president of the Greater Latrobe-Laurel Valley Regional Chamber of Commerce, who heard Archabbot Nowicki’s speech at a dinner for the chamber. “He was a brand, and he helped brand Latrobe.”

Palmer lent his name and his wealth to numerous institutions in and around Latrobe, from the Arnold Palmer Cancer Center and Excela Health Latrobe Hospital to Arnold Palmer Motors, Arnold Palmer Field House and the Winnie Palmer Nature Reserve, named for Palmer’s late wife. In 2012, he opened a SpringHill Suites hotel on, of course, Arnold Palmer Drive.

With Palmer’s help, the chamber opened a new office last year, but he wanted that gift to remain quiet, Martin said.

“He said, ‘I don’t really need my name on something else,’ ” Martin said.

Like the chamber, which has a cabinet full of Palmer memorabilia, Latrobe Country Club has collected plenty of Palmeriana. On Monday, two TVs showing a Golf Channel broadcast devoted to Palmer coverage seamlessly blended in with the Arnie-centric artwork adorning the dining room walls. Throughout the area, businesses and restaurants had tributes to the late golfer with signs that said, “Arnie You Will Be Greatly Missed,” “Thank You Arnold Palmer” or “Rest in Peace Arnold.”

In 2013, he appeared at the first Great American Banana Split Celebration, a commemoration of Latrobe’s most significant contribution to the American dessert canon. Last year, he introduced the banana split to Northern Irish golfer Rory McIlroy.

The local airport, a favorite spot of the longtime pilot, was rebranded Arnold Palmer Regional Airport in 1999. Palmer helped persuade Spirit Airlines, which already flew from Latrobe to Fort Lauderdale, Fla., and Myrtle Beach, S.C., to add a flight to Orlando, Fla., according to executive director Gabe Monzo.

But no matter how often Palmer flew away from Latrobe, he always returned home.

Latrobe-based writer Chris Rodell, who interviewed Palmer dozens of times, once asked the golfer why he didn’t spend more time at Laurel Valley Country Club or Oakmont, or even hop on his plane to spend the day at Augusta.

“Why do you play Latrobe all the time?” Rodell asked.

At the Tin Lizzy in Youngstown, Pa., Palmer would buy a big plate of fried dough and pass it around to the kids in the restaurant, owner Buck Pawlowsky said, and would always make time to sign an autograph or take a picture with a fan.

“He’s obviously had a huge impact on the economy of this town in a way, but it’s so much more than that,” said his grandson, PGA Tour golfer Sam Saunders. “I look at him as like a father figure to the town almost. People looked up to him and they were proud to say they were from the town where he was, and that’s because he was proud to be from Latrobe.”